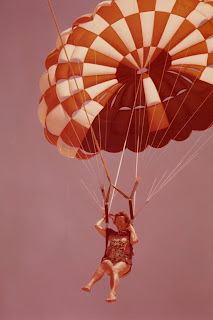 Meet my Mum ! My Mum is the WORLD'S BEST FAN!  She is full of unconditional love and supports her kids, her grandkids, her great grandkids, her siblings, her sons and daughters in law ,to the nth degree! Everything any of us undertakes to do is supported fully by Mum! She thinks the best of everyone and is SURE that everything will work out- ALWAYS! That said, I have a small story to tell.

You know that this was the opening of the Grand National today and Mum was over the moon that I had had two pieces accepted. So was I, make no mistake. However, Mum was bound and determined that I would surely win an award. I tried to explain that for me , just getting my work accepted was prize enough and then, to have my one piece chosen for the invitation ...! Enough for me . However, Mum hung fast in her belief and faith.

So, on to the ceremonies this afternoon. It is a lovely show this year- a LOT of gorgeous work and , given the theme of Local Colour, a very colourful show. It was a sunny day so the little gallery room was hottt! It was crowded, noisy and there were a lot of longish speeches- you know the ones:-) As the awards were being given, the award itself was announced followed by the name of the recipient. Being totally sure that I was NOT in the running , being VERY sore from a long stand having just spent three days up a ladder painting, I was blackberrying in my mind , not paying much attention until I suddenly heard my name being called. A woman beside me said, "that's YOU" and sort of ushered me forward. I was totally flabbergasted! I was flabberghasted to the point that I accepted the envelope, the smiling handshake and stood for a photo or two- and to this point, I have NO IDEA what I got it for? Apparently the list will be posted very soon online so I expect to find out exactly what the honour was really for and shall let you know asap! It was for my Smoke Bush Leaves piece. Thank you, Friends of the Grand National! 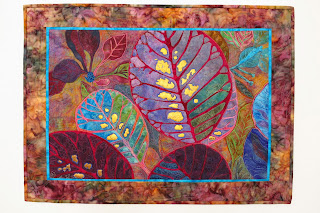 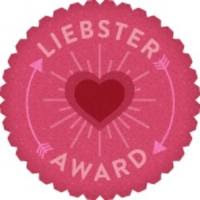 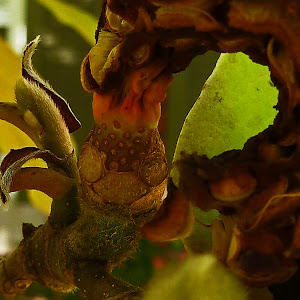 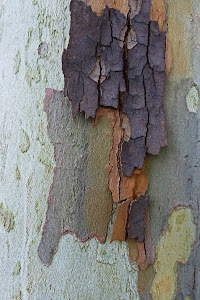 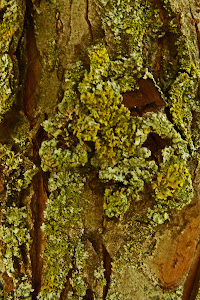 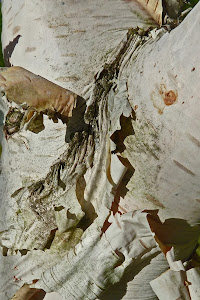 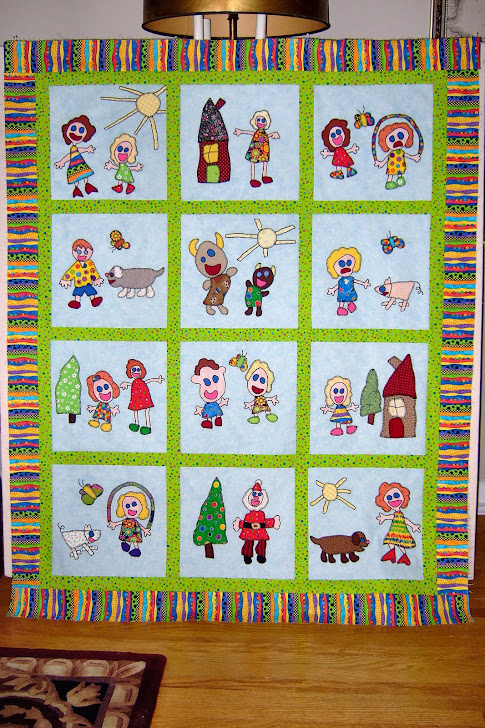 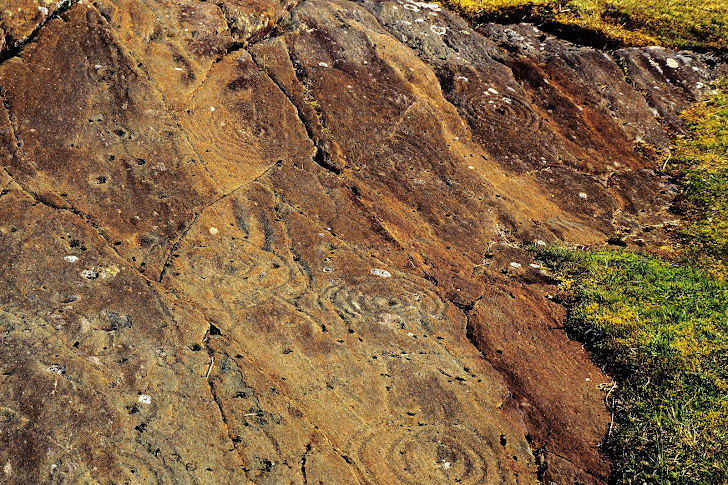 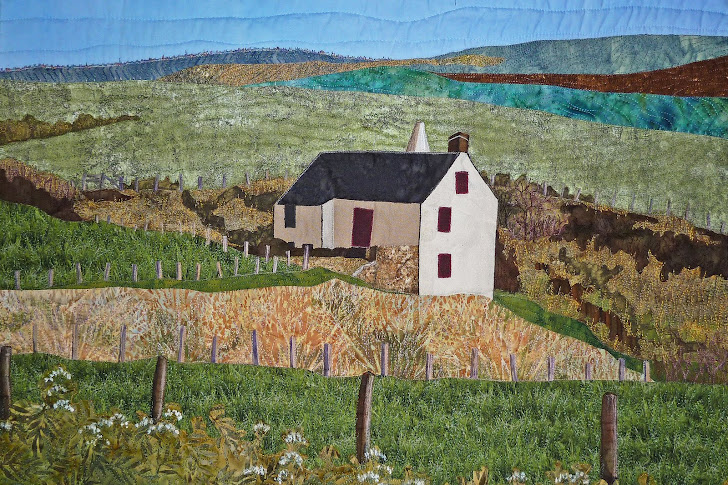 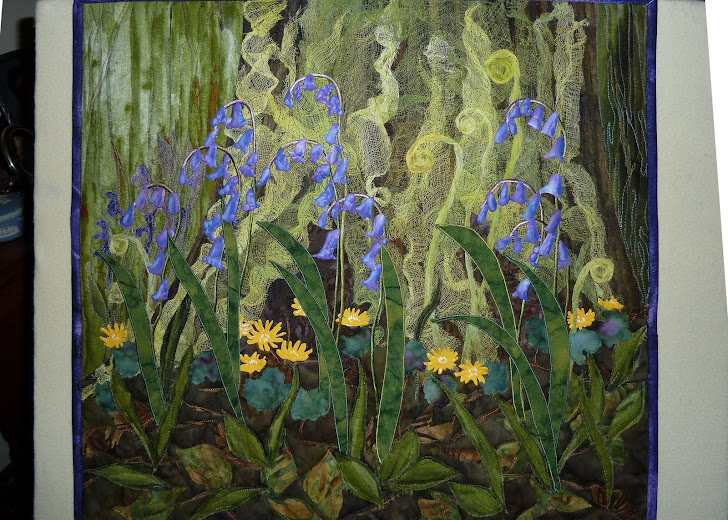 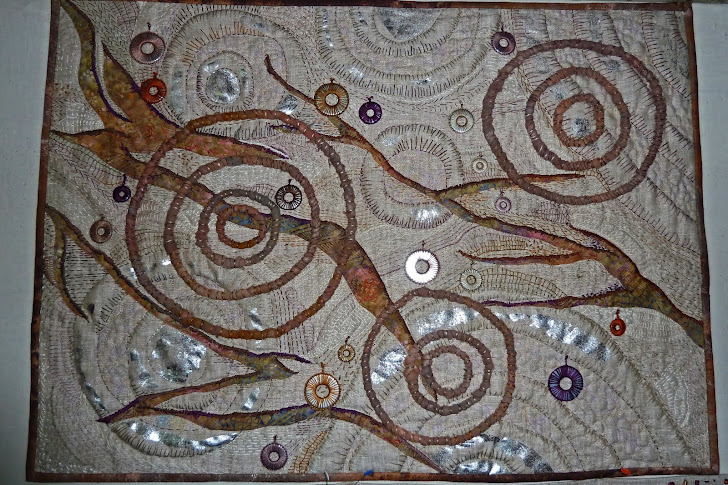 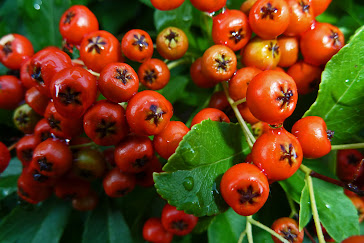 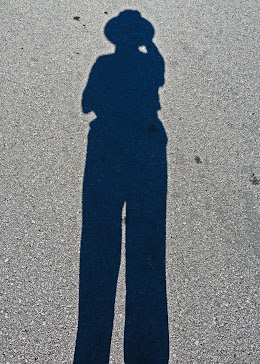 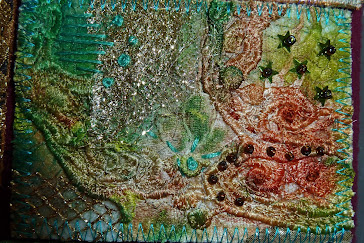 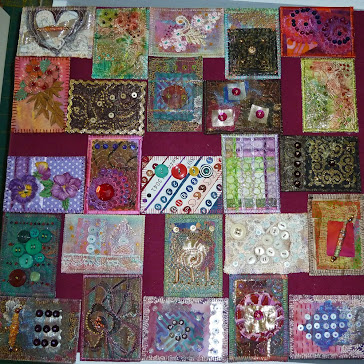 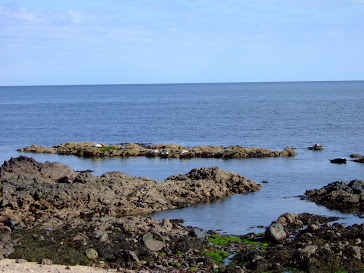 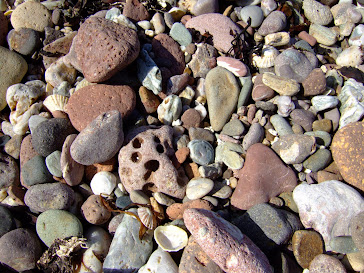 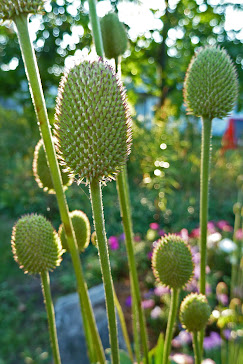 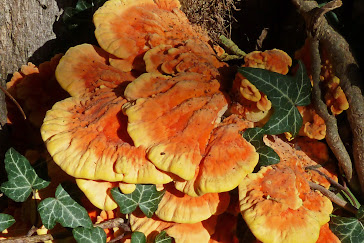 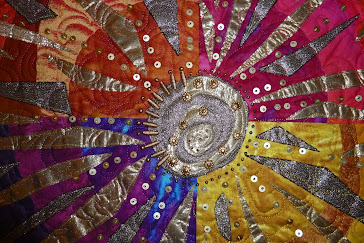 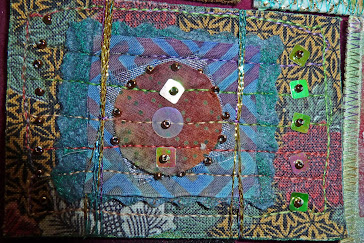 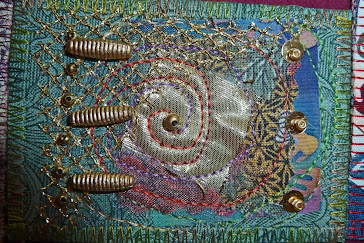 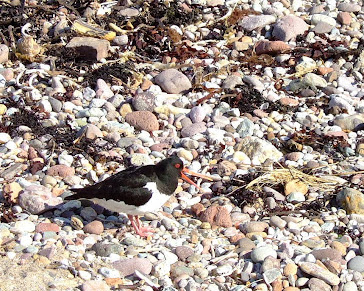 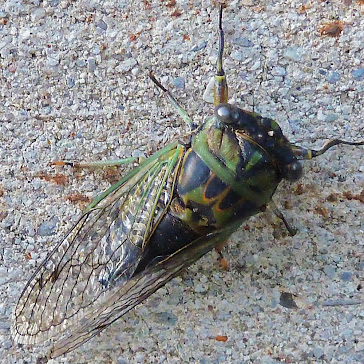 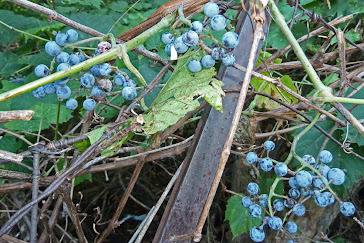 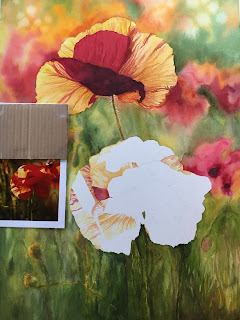